Yet Hainan is a place not only for surfers. It is also hugely popular as a family holiday destination.

I started surfing when I was three. I’ve been surfing for seven years. Even my dog knows how to surf Mook Mook, 10, surfer

“When I moved to the city of Sanya in 2007 the roads were very narrow and there were only 10 traffic lights. Can you believe it?

“I’ve witnessed a huge tourism boom over the years, especially in 2011. Many hotels were built and the number of inbound tourists experienced double-digit growth.

“There are more shopping malls, seafood markets and street lights now. But one thing that hasn’t changed is its air quality.” 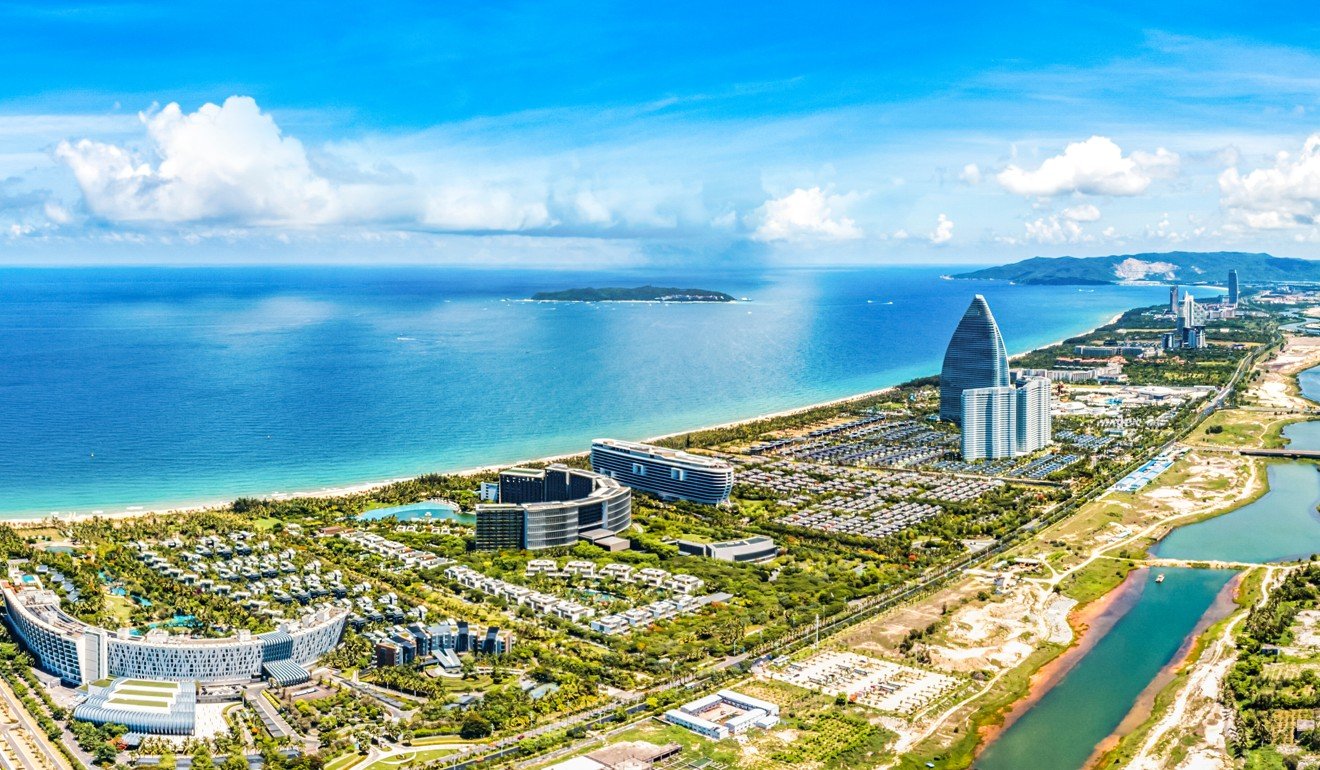 The striking seafront area of Haitang Bay in Sanya, is home to many luxury resort hotels. Photo: Shutterstock/DreamArchitect

Yet Ko feels Yalong Bay is still the best place for families and young couples looking for a relaxing and luxurious beachside holiday.

“With its gentle waves and soft sand, the sheltered Yalong Bay is the best beach to swim in. Haitang Bay, on the other hand, has a very straight beach with stronger waves and steeper slopes. It’s more of a sightseeing beach.”

“I never thought I would work in a place like this – I’ve been here for a long time now,” he says. “People say I look healthier. I don’t feel like I need a holiday away from work these days.”

I never thought I would work in a place like this – I’ve been here for a long time now. People say I look healthier. I don’t feel like I need a holiday away from work these days Edmund Ko, general manager, Sanya Marriott Yalong Bay Resort & Spa

With 23 properties in Hainan now, Marriott International believes that it will continue to grow as a holiday destination.

Ko, who is also chairman of the Marriott International Hainan Business Council, says he is well aware of Hainan’s reputation as the “Hawaii of China”.

“I actually think Hainan has the potential to get people thinking the other way, too. I hope travellers who go to Hawaii one day will think it’s the ‘Hainan of the United States’.”

Village bay with ‘a natural aquarium’ 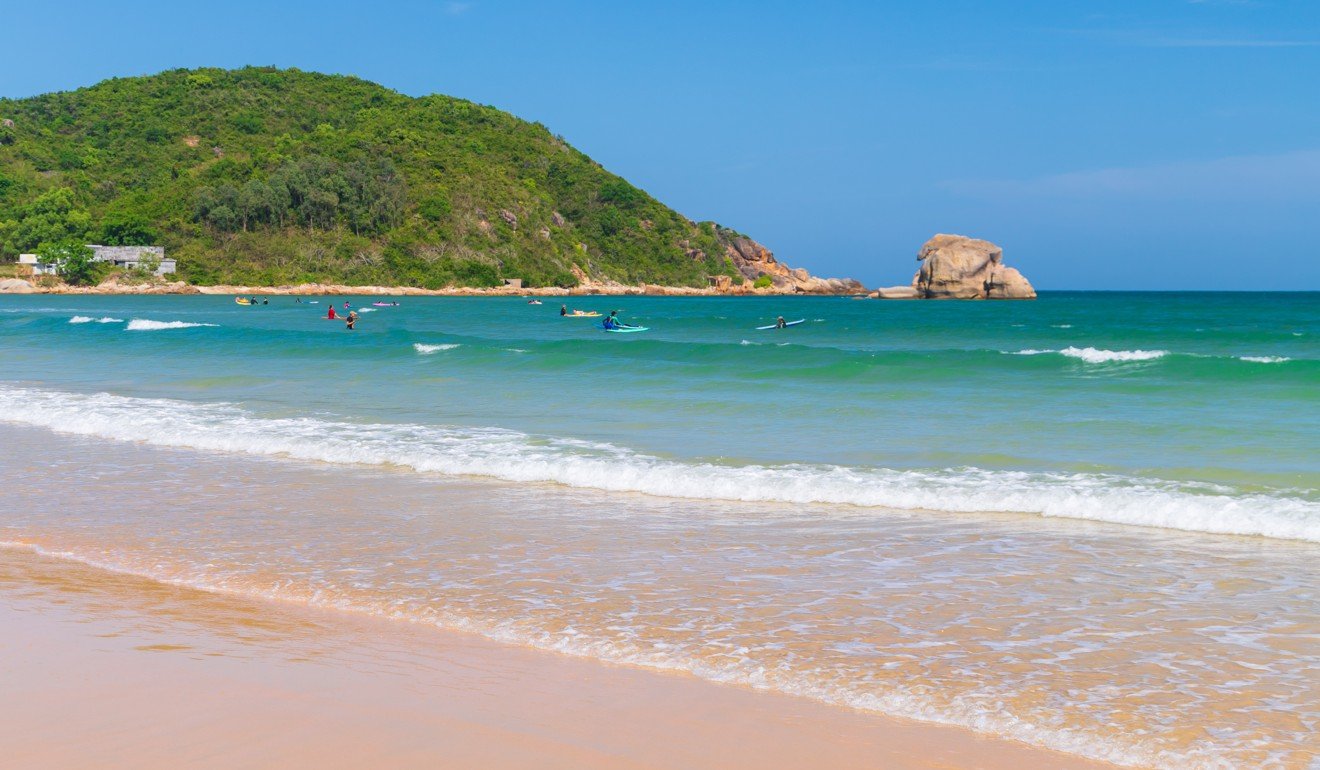 The idyllic fishing village of Houhai Bay, with numerous coral reefs located close to the shore, is popular with both snorkellers and surfers. Photo: Shutterstock/HelloRF Zcoo

For Gao Kuo, who is originally from Liaoning in the north of China, Hainan’s attractions lie under water – beneath the waves close to the charming fishing village of Houhai Bay.

“Houhai Bay is like a natural aquarium with stunning coral reefs and marine life,” he says as he looks out across the bay – which lies close to Haitang Bay – from the terrace of his bed-and-breakfast business.

Houhai Bay is like a natural aquarium with stunning coral

reefs and marine life. It’s all natural … How could anyone not forget their worries after seeing a view like this every day Gao Kuo

“It’s all natural,” he says. “How could anyone not forget their worries after seeing a view like this every day.

“I had visited Hainan a few times before I came to the village of Houhai. Then something just clicked. I ended up extending my holiday.

“After staying here for so long, I had to do something useful, too, so I opened this bed-and-breakfast place so I can work and also have fun every day.” 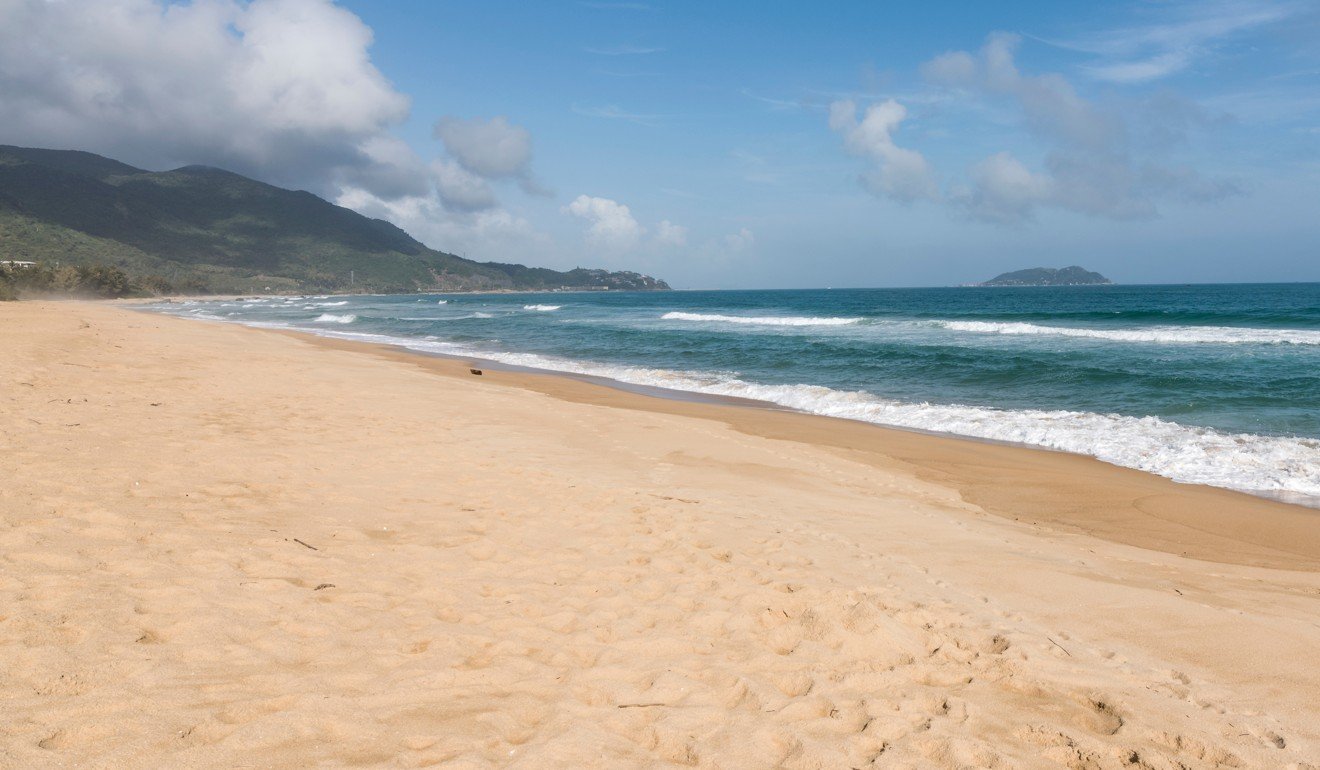 Like the rest of Houhai Bay, Gao’s 30-room property has a laid-back vibe – with its wooden boat hanging on the wall and linen rope decorations. A rack of snorkelling wetsuits hang in front of the terrace.

“I snorkel at least once a week,” Gao says. “The coral reefs here are very close to the shore.

“I’ve been snorkelling in many places and I think the coral reefs here are on a par with some of the most popular snorkelling destinations in Thailand.”

The village and beach area of Houhai is divided into two main parts – the section on the right, as you face the sea, is popular with snorkellers, while the other part is frequented mostly by surfers.

“Fishing boats come back to Houhai Bay pier at dusk when visitors can choose fish from that day’s catch directly from the local fishermen,” Gao says.

“Then they can take their selections to a local restaurant to be cooked for their dinner.”

The ebooks library selection is an impressive one with The Online Publishers “TOP” platform and this hub offers services in multiple languages, more than 60 languages are available for different tasks and services through the platform.

MAP: The Spanish motorway routes that will become toll-free in 2020

Travel to Mexico during Covid-19: What you need to know before you go